8 Ways of Looking at a Dog Show Judge

AKC Gazette, “Times Past”—What makes a good judge? The judges themselves have been kicking around that question in our pages for 125 years. Here are some answers. 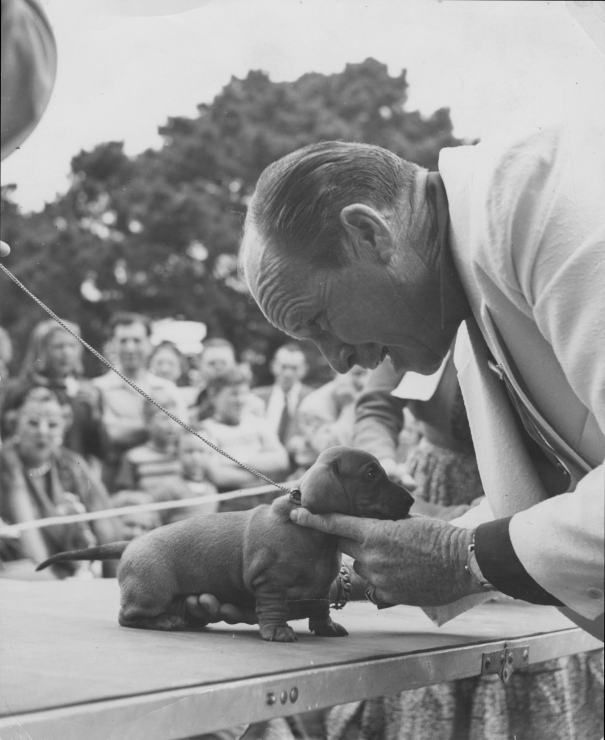